When a company sets the prices of its products or services below production costs, it is considered to be predatory pricing (or dumping, in English). The purpose of these behaviors is to remove the competition from the market (because they will never be able to set those fees for services) and, in this way, gain the monopoly. The company that implements these types of strategies (and makes them work, if it does not go bankrupt along the way), manages to generate greater profits in the months after the predatory behavior.

The stages of predation
These strategies are usually developed by companies in two stages: one, in the short term; and the other, in the long term. During the first months of predation implementation , the company has losses caused by prices below costs. But this is what is known as taking a step back to gain momentum, since, in the long run, having eliminated competitors in a market, you can sell your products at a higher cost than manufacturing, since it will be she who marks the prices. These practices are frowned upon. Even, a fault can be incurred, since they are monopolistic behaviors.

What should a company take into account to develop a predatory strategy?
Implementing this type of strategy is not, far from it, within the reach of most companies. Some very specific characteristics and requirements must be given so that the corporation does not disappear, after trying to lower its prices below the costs of manufacturing and putting it up for sale:

They must have a great financial capacity, which allows them to invest, without obtaining benefits in a certain period of time (this is what is known as a deep pocket ).
There must be a large stock of the finished product, to respond to buyers who decide to pay attention to the offer (who buy during the predatory period); and, furthermore, with a large production capacity, so that, in the second phase, all the demands of the market can be absorbed, since the competition will have disappeared.
The company must have, in advance, a broad presence in the market, since, only in this way, the price reduction will have a significant impact on consumers. In addition, in this way, you will have guarantees that the price reduction will translate into an increase in demand, generated, above all, by new customers who were previously your competitors.
But, in addition to these common and necessary characteristics for the predatory pricing strategy to be successful, it is convenient for companies that consider taking this path to have other characteristics, such as strong entry barriers for new competitors (to guarantee that, when prices go up, there will be no new competitors, which would make the monopolistic strategy fail). The previous market must be oligopolistic , in order to have to get rid of the fewest number of competitors possible and for the product that is offered to be in high demand. This demand must be growing, since, in this way, customers will have no choice but to pay a higher price for the same product and will not simply stop acquiring it.

Credibility, an important factor in developing predatory pricing strategies
For the strategy to have the desired effects (make the competition disappear), it must be credible that the price below cost can be maintained for an extended period of time. Otherwise, the competition will do nothing but wait (without investing and making production cuts) and will never withdraw from the market.

To make the strategy credible, there are several aspects to take into account, such as "imperfect information": preventing rivals from knowing exactly the real cost of manufacturing the products. The lack of knowledge of the structure of manufacture and sale could be understood, by the competition, as that the price drop of a rival company is a consequence of its lower costs and, therefore, is sustainable in the long term.

Firms that are larger than their rivals will also be more successful in these strategies. The bigger the company is, it can operate at lower costs than the rival and, therefore, it will also be able to charge a lower price, without suffering losses.

Investment in R+D+i also has positive consequences on price predatory strategies. High spending on innovation and development indicates that the company is improving its production process through improvements and this will allow it to lower its costs.

In Europe, several companies were sanctioned by the Courts for these predatory pricing policies (among them Wanadoo), as they were considered to charge prices above their average costs. But they did not take into account whether the company incurred a loss, during the time that prices were below. Thus, it can be concluded that, in Europe, preventive policies are applied, in this aspect, because the monopolization of the market by predatory pricing strategies is avoided.

In the United States, however, things are somewhat different. Since the decision of the Supreme Court on the Brooke case, in 1993, the existence of this strategy must be proven with respect to two aspects:

That the prices indicated are lower than the average manufacturing costs, so the company incurs losses.
That there is a recovery of benefits in the long term, after establishing the predatory prices.
A rejected case, that of American Airlines
With the arrival of low-cost airlines at the end of the 90s of the last century, American Airlines decided to lower the prices of the four routes that departed from the Dallas-Forthworth airport, also increasing the frequencies.

Low-cost airlines denounced the airline giant for developing predatory pricing policies, but the Supreme Court declared the case unfounded, since it considered that it was not proven that the prices were lower than the costs of starting up the routes, nor they got a profit recovery when low-cost carriers exited the market.

A case study: Philip Morris and British American Tobacco, in Uruguay
In 2010, the Montepaz tobacco company filed a lawsuit for predatory pricing policies against these two global tobacco giants, in this country, since they considered that they were sold, for a long period of time (almost a year, between 2009 and 2010), packs of cigarettes below the average variable cost. They alleged that, because of this, Montepaz was forced to leave the market.

The subject was really complex. So much so that the Uruguayan Commission for the Defense of Competition carried out various investigations, which included the analysis of all the elements by the Chair of Cost Accounting of the Faculty of Economic Sciences. These investigations concluded that:

Abal Hermanos (Philip Morris branch, in Uruguay) incurred in a long period of time in predatory pricing policies, while BAT Uruguay tried to follow said policy.
This occurred thanks to the fact that the parent company supported such strategies, since, at the time the price reduction began, Abal did not have a dominant position in the market.
Because of these policies, the Uruguayan tobacco company Montepaz lost its market share (which, in 2009, was around 80%) in favor of Philip Morris brands.

But do predatory pricing exist or not?
As has been seen, it is very difficult to prove that companies apply these policies to eliminate competition from the market, since, on the one hand, it is not possible to know if the economic improvements are produced by the consolidation of the product in demand or if they are due to some ruse. On the other hand, proving that a company is trying to eliminate the competition through predatory pricing is really expensive and takes a lot of time and investigations behind it.

There are many false positives that the authorities analyze every day. And these can take two paths: either to prevent these policies from taking place, or to turn a deaf ear and assess, a posteriori, if abusive practices were incurred.

Each market, company and organization has its own particularities, so common policies cannot be applied to avoid price predatory.

Surely, in the cases that have been seen before, if it had been analyzed in a different way or by other actors, the conclusions would have been different. 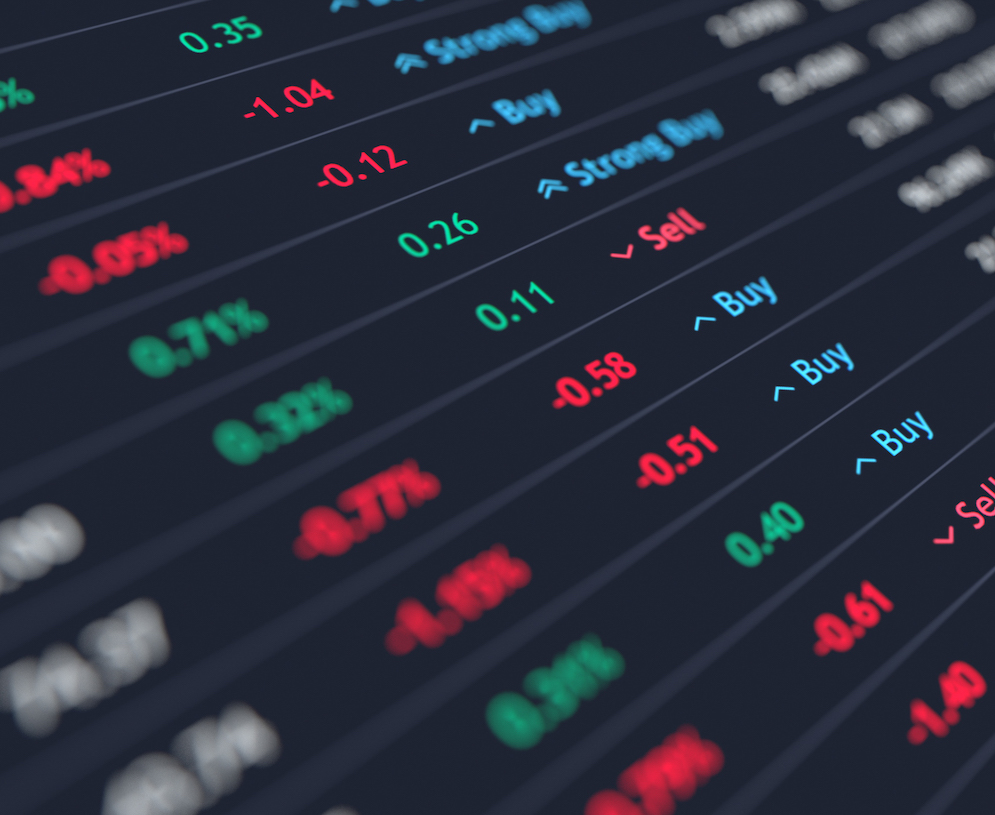